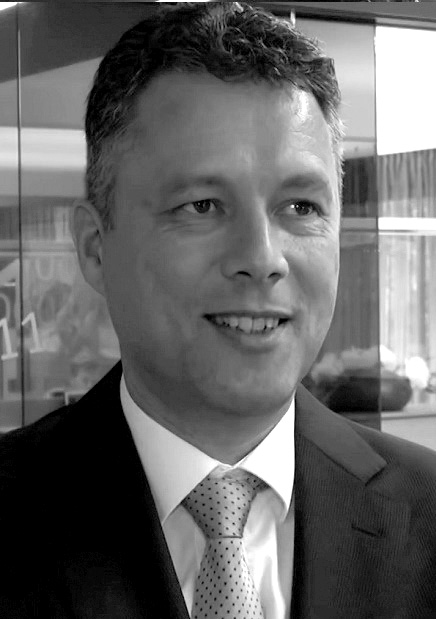 EDO KWELDAM (1967), Chair of the SCTE's Benelux Group, served for four years with the Royal Dutch Air Force following his studies in electronics at the Dutch Intermediate Technical School. He worked for air traffic control, modernising its communications centre.

In 1993, Edo joined the local cable company, CAI Harderwijk. As a member of the technical staff, he was involved in the upgrade of the coaxial network, including implementation of remote switching of multi-tap devices and digitalisation of the network to make digital television available.

On 1 January 2006, Edo Kweldam was appointed managing director of CAI Harderwijk. Under his leadership, this local player innovated independently technically as well strategically.

“CAI Harderwijk achieved a world first in 2010 by providing 100Mbps symmetrically on DOCSIS 3 across the entire cable network, therefore upgrading it to broadband quality,” he told the SCTE.

Strategically, CAI Harderwijk developed a network philosophy based on openness and optimal competition between multiple service providers. This focus on the role of network partner led to the rollout of FTTH in the municipality of Harderwijk to all homes, including all rural areas. The incumbent DSL operator has also offered its services via the Harderwijk glass-fibre network since 2015, making all services available via the open-network model. The same year, Edo Kweldam received the European Broadband Award from the European Commissioner for CAIHarderwijk's open network.

Meanwhile, Edo Kweldam keeps track of international developments within Cable Europe (now GigaEurope). At national level, is a board member at the Dutch branch organisation of the broadband industry. Kweldam is frequently invited to give national and international lectures on developments in CAI Harderwijk and offer his vision of what lies ahead in the industry.