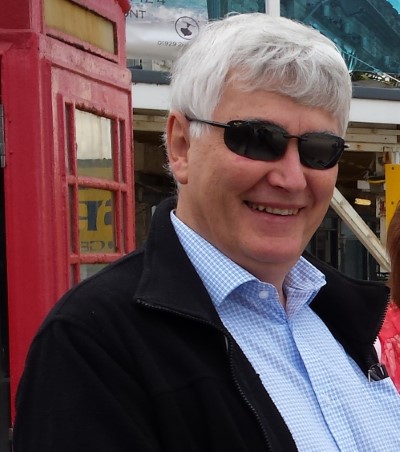 David Hodges was chairman of the CAI (Confederation of Aerial Industries) for 24 years after joining the Board in 1980. He was educated in Sevenoaks and at South East London Technical College, where he gained a full tech., and completed his apprenticeship as a development engineer with GEC Elliott Automation, working on power station control and monitoring systems.

After a short period at the SIRA Institute as a research technologist, he joined Chubb as a project engineer working on electronic security systems, including its large security projects, and became surveillance divisional manager running the CCTV operation.
In 1976, he joined the SCTE and, two years later, joined a CAI member, Kindue, as technical director. He became involved with the CAI and joined the CAI Board in 1980. At that time, he had the opportunity to develop some entry communications systems and, as result of this work, Blakeglow Ltd. was formed. Over the years, he has moved into the installation field and so sees the industry both from manufacturing and installation viewpoints with Blakeglow Systems Ltd.