New appointments to the SCTE (Society for Broadband Professionals) were recently confirmed at the SCTE’s November Executive Committee meeting in Watford, UK. The SCTE is pleased to welcome Anthony Basham (Chair of the SCTE Training Committee) as its new President, with Mike Thornton taking the role of Vice President of the Society. Paul Broadhurst was appointed as Treasurer of the Society. 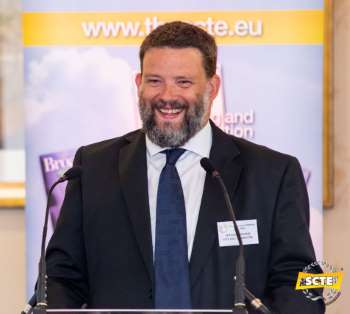 Anthony Basham (pictured right) is a Fellow of the Society and is also currently Chair of the SCTE’s Training Committee and Vice Chair of Standards and Technical. He launched the SCTE’s Learning Management System (LMS) for its training courses this year and has been actively involved on the SCTE Executive Committee for two years. He is also sales engineer/sales director for Technetix.

With over quarter of a century of broadband experience, Anthony has an Electrical Engineering degree and a Master’s degree in project management. At the British Standards Institute, BSI, he sits as an expert on Working Groups regarding Cable networks for television signals, sound signals and interactive services. 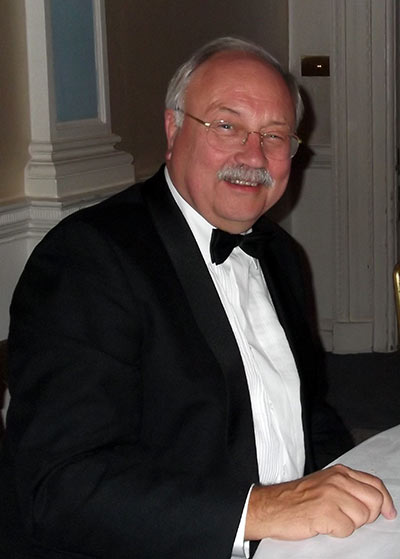 “We welcome Anthony as SCTE’s new President, Mike Thornton (pictured left) as its new Vice President and Paul Broadhurst as its Treasurer. We would also like to thank Chris Bailey, our outgoing President, for his tireless efforts on behalf of the Society over many years,” added Dr. Roger Blakeway, CEO of the SCTE.

Confirmed appointments on SCTE’s Executive Committee also include Peter Veerman (of SCTE’s Benelux Committee) and Les Hampson. Les has been in the aerial and satellite industry since 1988, was a Director of Confederation of Aerial Industries (CAI) for many years and sits on  the CAI’s Education and Skills Committee and its Technical Committee. Various sub-committee appointments were also made during the meeting.

A new Modernisation Committee, chaired by Mike Jones, was also confirmed during the meeting. Following its AGM in October, the SCTE would also like to thank all outgoing members of the Executive Committee for their contributions to the Society.